Tackling accusations of hypocrisy in the fight to tackle the climate emergency.

“Perfect is not the enemy of good”

As someone who flies around the world making films mostly on the topics of wildlife conservation, ecological risk and climate change science I’m all too often faced with the argument that my actions in the travel department can’t possibly line up with my professed beliefs. Indeed, flight-shaming as it’s come to be known, is one of the stones most-oft cast at environmental activists.

First, lets get some perspective. Jet fuelled airplanes account for roughly 2% of global CO2 emissions. If we cut off that 2%, win, right. That’s the logic in the argument to cut air travel. But at what cost, when it comes to communication and identification of the issues. The globe is global and the other 98% will fill the gap easily if that other 2% isn’t trying at least to keep it in check.

It’s important when faced with the argument of climate hypocrisy to acknowledge that people who want to change society also live in it. Hypocrisy criticism is a personal attack seeking to denigrate the individual by directing the criticism at the person rather than the problem. So how do we deal with this? We frame the discourse in such a way that it makes the problem personal. 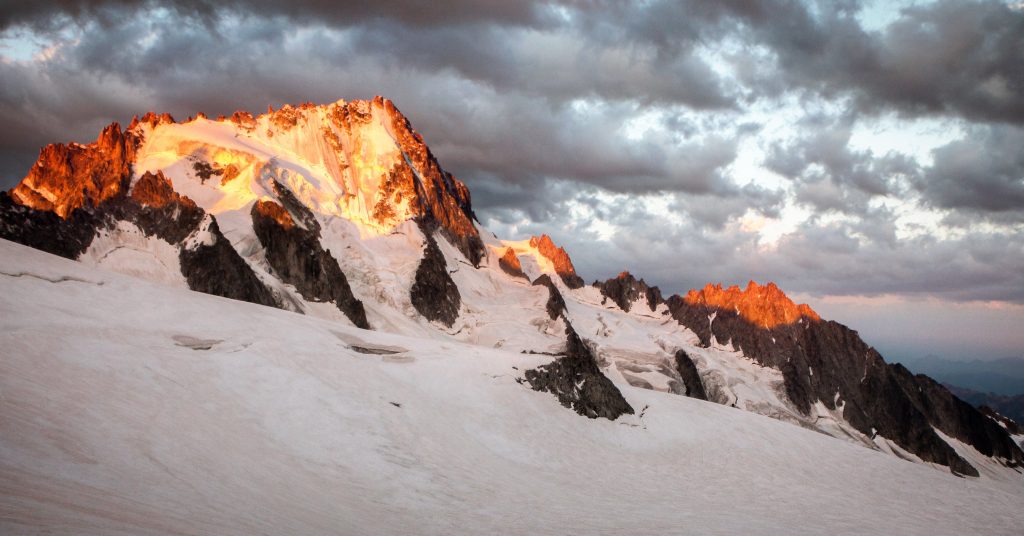 I have confidence in my own purpose. My hypocrisy in travelling the world is evident but I do it as a member of an imperfect society with a purpose to communicate and effect change. The change required in tackling the climate emergency is both personal and systemic, and structural factors in the fabric of the carbon economy that we live in require individuals to rise above the argument of hypocrisy to force systemic change regardless of this perceived impact.

“Mandela was highly critical of politicians, but became a politician. Was he a Hypocrite? Maybe. Maybe not. But we all know that in doing so, this allowed him to dismantle the legacy of apartheid and seek to mould a better future for all.”

Asking an environmentalist how they charged their iPhone or travelled to the other side of the world for work or play really serves one purpose – shutting down the debate. It leaves two choices – You’re either perfect, or you’re a failure. It is so important when faced with this attempt to silence discourse and representation to keep dialogue open, and this can be achieved by embracing the hypocrisy. Use it as a launch pad for conversations addressing climate change and our reliance on fossil fuels; the fundamentals of our carbon democracy. 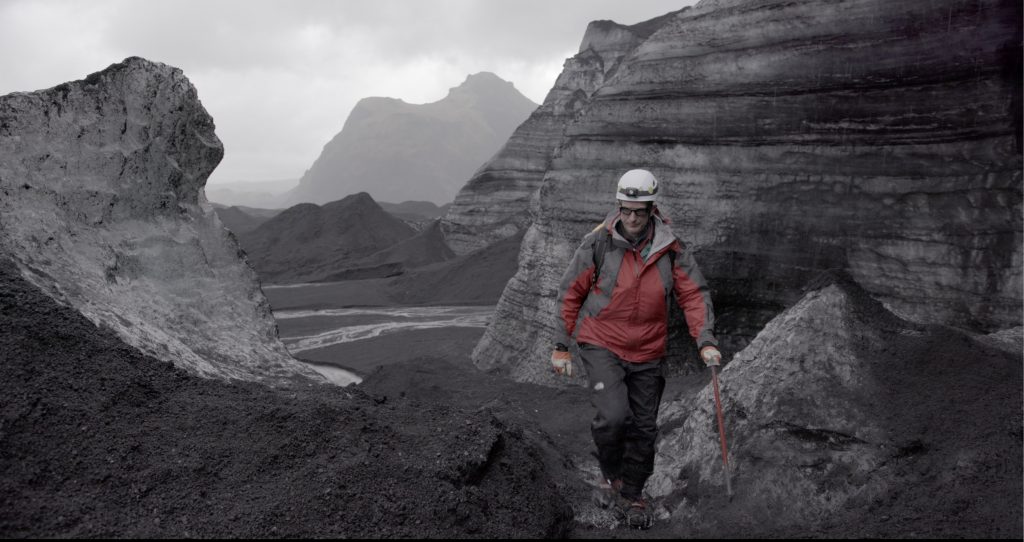 No one can live a non-hypocritical life in a meaningful way. You want to change the grid, but by removing yourself from it you’ll never have an impact on it. When there’s a better alternative to air travel to achieve my purpose, I’ll jump at it, but until then – I’d rather contribute to the 2% of emissions if it enables me to at least try to do something about it.

Some useful resources for continuing the conversation…

The latest statistics and State Of The Climate

About the Author: Ryan Atkinson